A To Z Temperature Guide For Deer Hunting : Must Read

Deer hunting is an adventurous activity all around the season. As much to hunting concerned hunters are likely to feel the impact of weather on them and so it does with the season, time, and temperature to the deer’s as well.

After watching deer hunting reports from around the nation, it would seem that the recent stretch of warm, sunny Chamber of commerce weather – Indian summer as the meteorologist like to call it – is causing quite a bit of dismay among deer hunters.

Because The stretch of record warmth and cloudless skies in the fall is leading to a slower than usual rut in most spots, grinding daylight movement of bucks to a virtual halt in many areas. 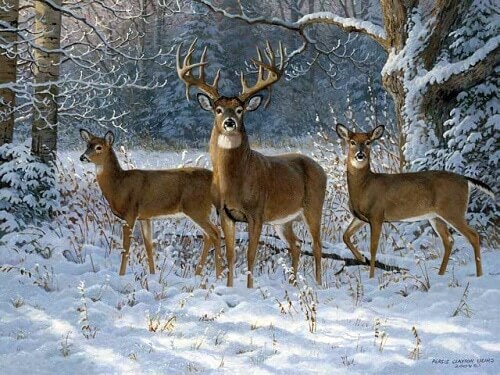 In recent years, early hunting seasons have featured unseasonably warm weather. The temperature in the 40s and highs in the 60s might make for comfortable tree-stand vigils, such temperatures literally shutdown daytime deer activity.

In fact, the weather’s influence on deer activity has been scientifically documented as a major suppressor/stimulator of daytime deer activity. While such conditions are certainly tough for rank-and-file deer hunters to stomach. According to some hunters, nothing can suppress the rut more at a warmer temperature than in a normal weather temperature.

It can be very frustrating as it may seem these deer’s hole up and don’t move until dark when the temperature slightly dips. After years of hunting, hunters are able to pattern certain trends in temperature and deer activity. 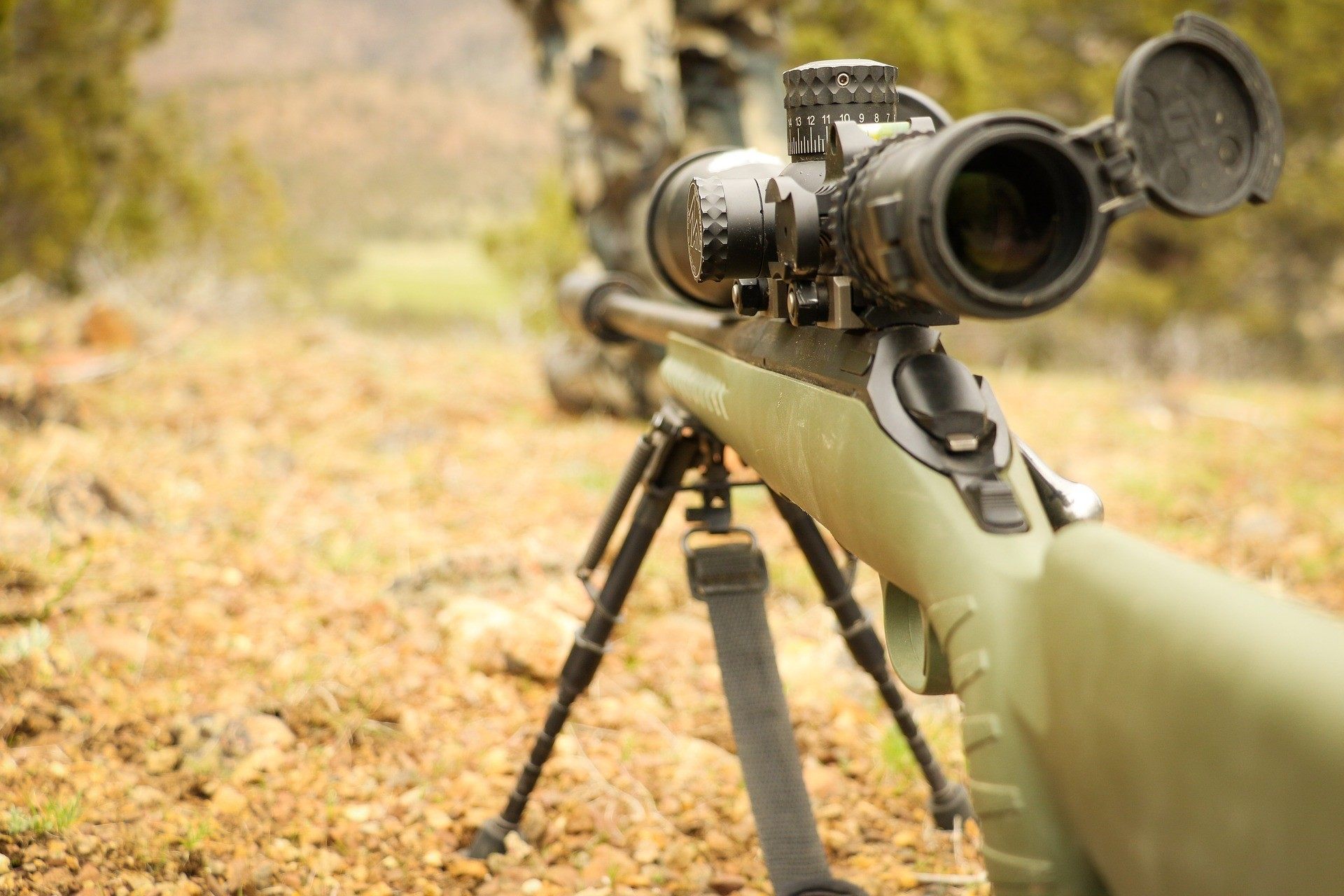 Regardless of the region you hunt or time of year, here are some interesting facts and tips to know about deer activity with temperature when hunting.

1. If your forecasted temperature is 5 – 10 Degrees below your historical average, deer activity will increase by 30 to 55 percent. With the weather being so unusually warm – more than 10 – 20 degrees above normal in some places – adjusting the time that a hunter is in his or her stand can be a big key now.

As hunter’s advice ‘focus on the a.m. portion of the day. Why are morning sits now more preferable? Because with the coolest air of the 24-hr period lingering in the early morning, deer movement is more likely early in the day rather than later in the day after the sun has baked on the landscape for hours on end.

2. There are dry temperatures and wet temperatures. Deer prefer humidity between 40 and 50 percent. If it’s 70 degrees out and the humidity is 70 percent, there won’t be much daylight activity even if you’re 5 degrees below average temperature as stated above. With few exceptions, deer move little during low-pressure fronts, which often result in fog, rain or snow. 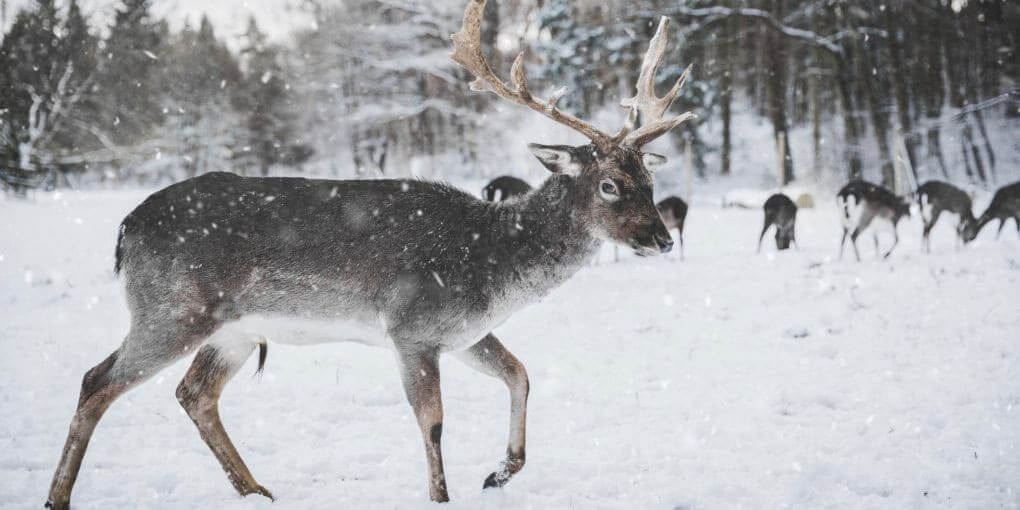 As fronts pass and the barometer rises, deer activity increases dramatically – if air temperatures match the deer comfort zone. Air temperature’s effect on deer activity goes straight to the phenomenon dubbed as “The Fur Factor.” It basically states that deer living north of the 40th parallel shut down when temperatures exceed 45 degrees.

However, you want to hunt the major food sources, but you also want to keep the pressure low. As advised hunters to hunt food in the afternoons so that you don’t run any deer off.

3. Watch your morning and evening temperatures in conjunction with the dew point. If they’re within 3 degrees or less of each other, records show a harvest increase and activity spikes. But you also have to balance that out (at times) by waiting the weather out, hoping for better conditions. Or hunting on the perimeter of your better spots, waiting until the time is right. 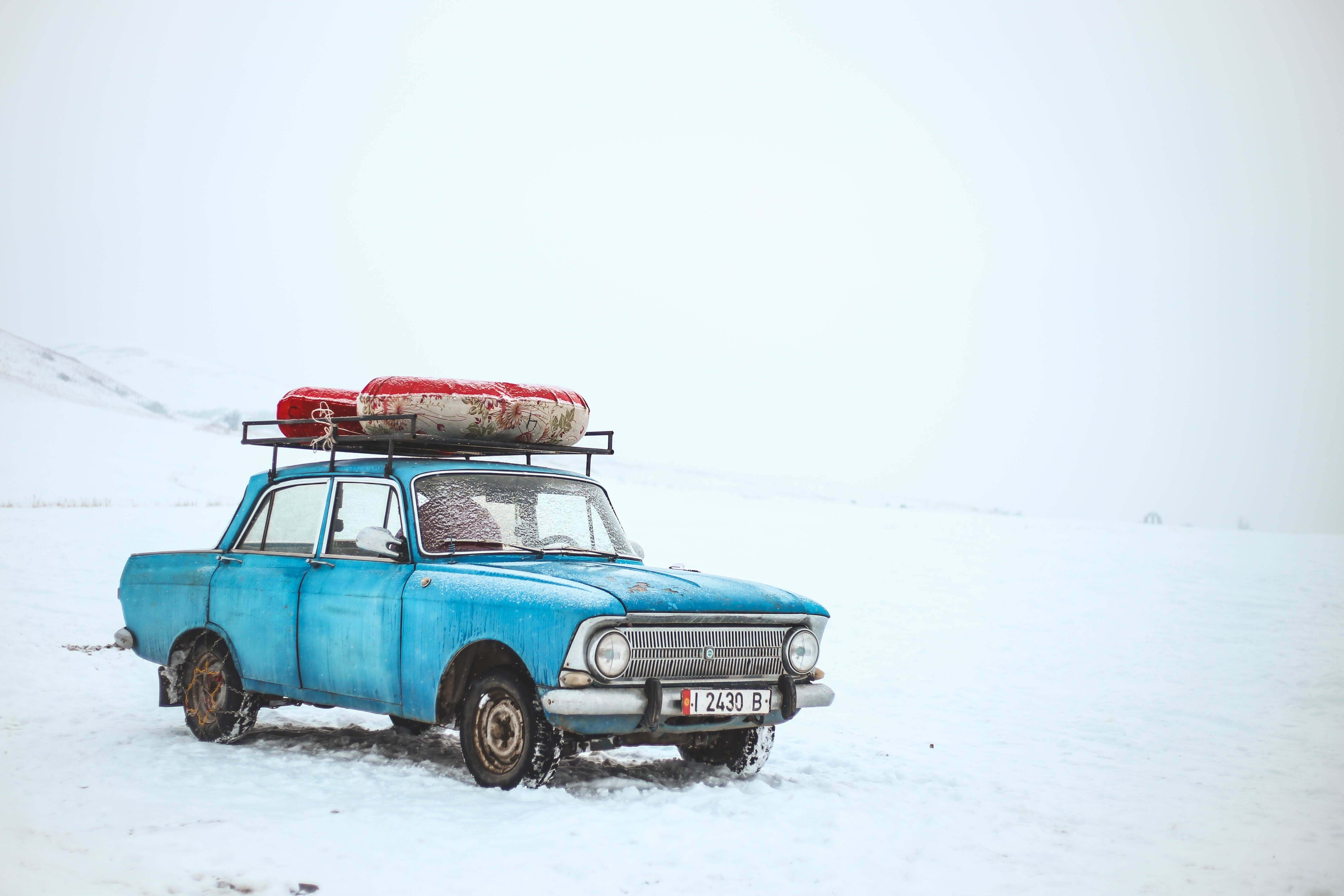 Why is that? most hunters know that food is an important consideration early and late in any deer season. You are really hunting the does right now because where they are, the deer will be coming around. And the does are most likely going to be on or near the best food sources available. But you need to be cautious when hunting near food, as you are hunting near the major food sources you want to keep the pressure low.

4. In early season, you will see scrape activity begin or increase on days that have lows in the 40-degree range or less for 3 or more consecutive days. Days after two or more consecutive hard frosts (27 degrees or lower) will see an increase in feeding and browsing, especially on food plots. 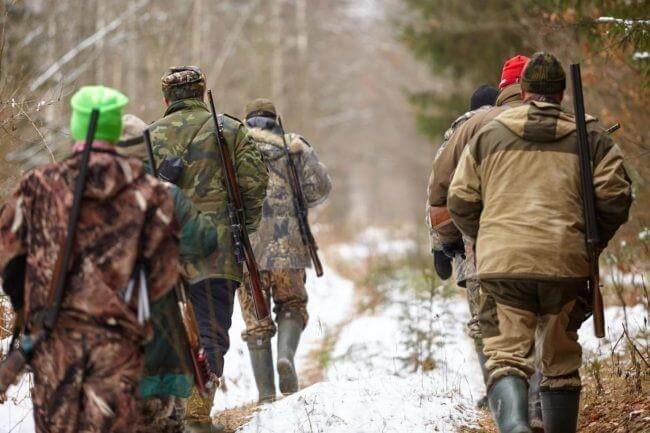 If food is an important resource to capitalize on during the rut, a secluded waterhole can be just as valuable. When the weather is hot deer’s are chasing down to the waterholes as it offers a cool drink for a deer wearing a heavy winter coat on a warm temperature.

And such spots are usually a bit cooler than the surrounding environments, sometimes by several degrees due to shady over, the presence of water and the fact that many ponds are found in a low-lying area. Pond can be awesome for an all-day sit for a hunter when the temperatures are warm. Just like using food sources as a strategy to pinpoint deer, secluded water sources can be used the same way during a warm-weather rut.

5. Watch your weather forecast temperatures, if you see a quick rise in temperature forecast (10 degrees or more in 24 hours), hunt during the PM before the temperature increases, there’s a good chance a front is passing and the barometer is rising. 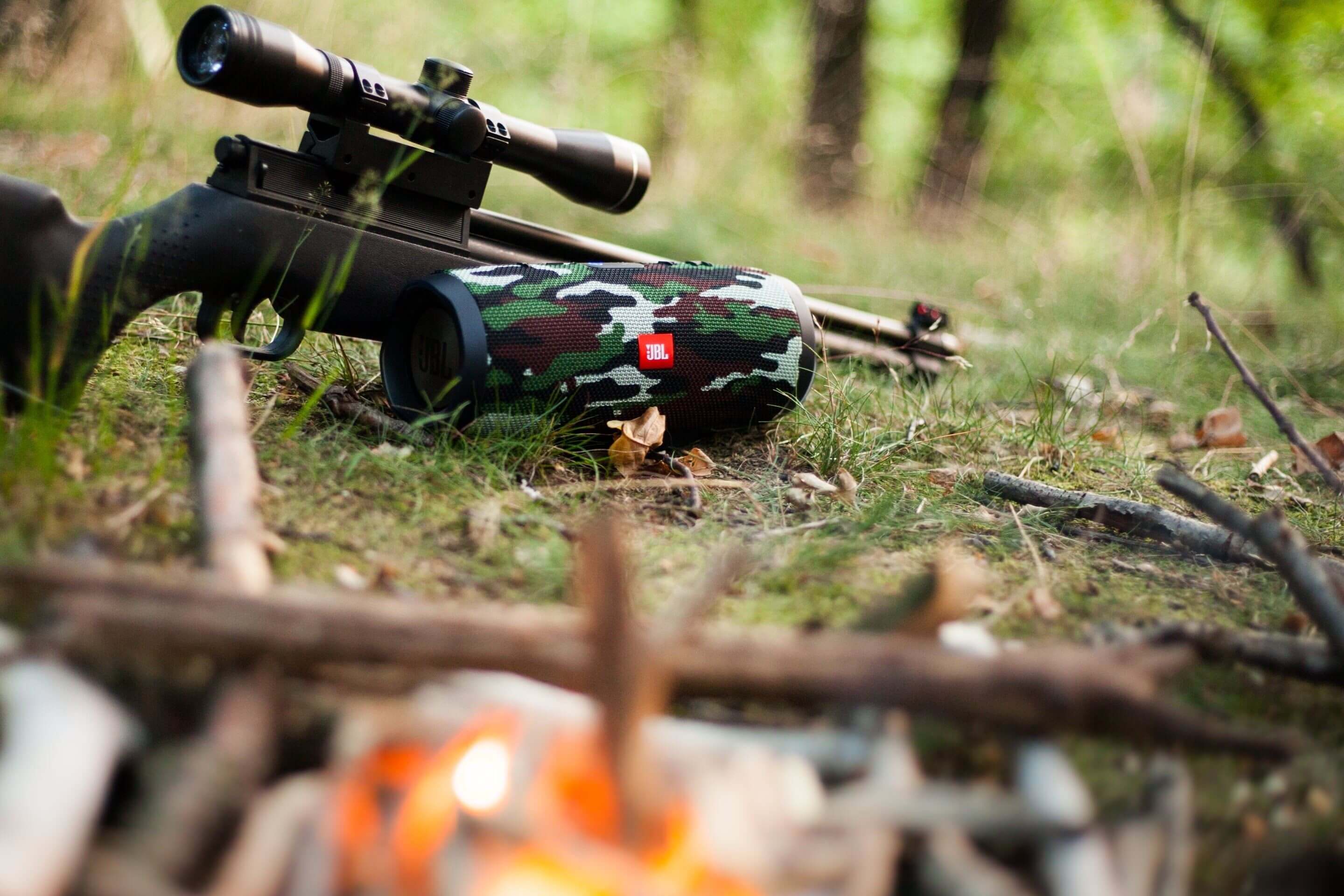 While the weather is unseasonably warm in the early days of the season, meteorologist is hinting that a change is coming. And that’s by way of a series of storms and big cold fronts that are scheduled to move across the region, maybe mid-month that could usher in the first deer hunting weather. And if that happens, hunters have got to cash in their kitchen passes and get time off from work so that they can be in the woods.

Wait for it and hunt the fronts, as weather change causes lower temperature resulting in higher pressure and thus deer movement.

I hope some of these tips will help you afield. Follow temperature forecasts and deer activity predictions for your area and happy hunting!

Read our reviews of: