What All To Know Before Buying An Assault Rifle

The assault rifle is the backbone of many militaries and police forces worldwide. The versatility of these weapons makes them ideal for both military and law enforcement use. These guns are also popular with civilians because they can be used as hunting rifles or target shooting weapons.

However, it's important to understand what you're getting into before purchasing one of these firearms. There are many different types of assault rifles on the market today, so we've provided an overview of what you should know before making your purchase. 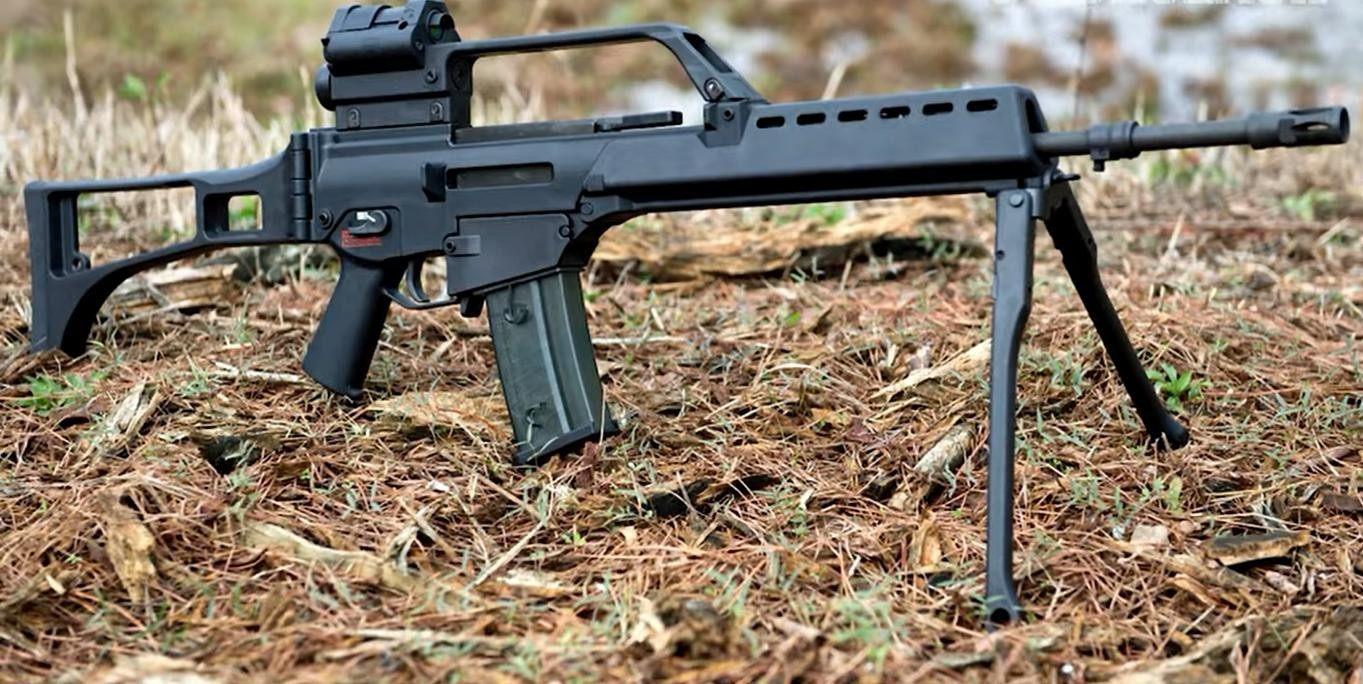 What purpose do you need your gun to serve?

Before you buy, you should ask yourself what purpose your gun will serve. If it's for home defense, then a rifle that is very accurate and easy to handle is best. If it's for hunting, then a lightweight rifle that can shoot farther and faster is ideal. And if it's for target shooting on the range, then an extremely high-end rifle might be your best bet.

How much are you willing to spend?

You can opt for an assault rifle that is made of plastic or a metal body. The latter is more expensive, but it will also last much longer than one made from plastic. In addition, you should consider the quality of materials used in making these guns.

Are all assault rifles the same?

There are a lot of misconceptions when it comes to assault rifles. Many people assume that all guns are the same and that they will work the same way. However, there's actually a big difference between an assault rifle and a machine gun or submachine gun. In fact, there's an important distinction between semi-automatic and automatic weapons.

If someone says they want to buy an "assault rifle," chances are good that they're referring to an AR-15 since these types of weapons have become so popular over time due to their versatility and ease of use. Hence, know what you are investing in.

What should be your rifle's caliber?

This is because bigger bullets are heavier and have more mass than smaller ones.

What is the right length of your rifle's barrel to be?

The length of a gun's barrel depends on the purpose for which you are buying it. If you want to shoot accurately, ensure that your rifle has excellent-quality sights and lights.

If you are looking to use this rifle in close-quarters combat situations, then having a short length of barrel is ideal. However, if you intend to shoot targets at long distances, having a longer barrel length will be better suited. The right length of the barrel depends on the type of gun as well; shotguns have shorter barrels than rifles because they fire shot shells rather than bullets.

What type of handguard do you want?

While buying a rifle, you'll want to consider the type of ar 15 handguard you want for your rifle. Ideally, you'll want one that's made of metal and not plastic. This will help prevent wear and tear on your gun after lots of use, which is especially important if you're planning on using it frequently.

The next thing to consider is whether or not you want a handguard that has rails on it—and if so, what kind? Rails are long vertical strips that run along the top or sides of some rifles' handguards. They allow users to attach devices such as scopes, flashlights, and lasers at various points along the rifle's body for increased accuracy and visibility in dark environments.

While this feature can come in handy at times, there aren't many situations where you need extra attachments hanging off your weapon. Suppose this feature appeals to you, though (and chances are high), make sure whatever rail system comes with your new assault rifle isn't too complicated. In that case, it should be easy enough for even beginners with minimal experience handling firearms.

If you want to shoot accurately, ensure that your rifle has excellent-quality sights and lights.

If you want to shoot accurately, ensure that your rifle has excellent-quality sights and lights. A rifle with good sight is an essential part of shooting accurately.

A sight is a device attached to the top of an assault rifle or other firearm. It provides magnification to ensure that every shot hits its target by helping you align the tip of your gun's barrel with what it's pointing at.

There are many different sights available on today's market, but all work in the same way. They magnify what's in front of them so that it looks bigger and more detailed than if it were viewed without magnification. The clearer and brighter your view through a sight become, the easier it will be for you to hit what you're aiming for!

I hope this article has given you an insight into what to look for when buying an assault rifle. If it’s for home defense, then make sure your AR-15 has a good grip and is comfortable enough to handle any situation. If it’s for hunting, then consider other features, such as the caliber and length of the barrel, before making any purchase decisions. The final decision is up to you, though.