As sensible human beings, we must understand that hunting for a game is not only morally but ecologically incorrect too. Killing innocent animals just for recreation has resulted in extinction pr endangerment of many species across the globe.

However, hunting for food is considered natural and is acceptable in most countries including the US.

USA allows hunting under some acceptable conditions like- hunting for food, hunting for defense and hunting a species which is responsible for preying away on other species, causing them to flee or get endangered. 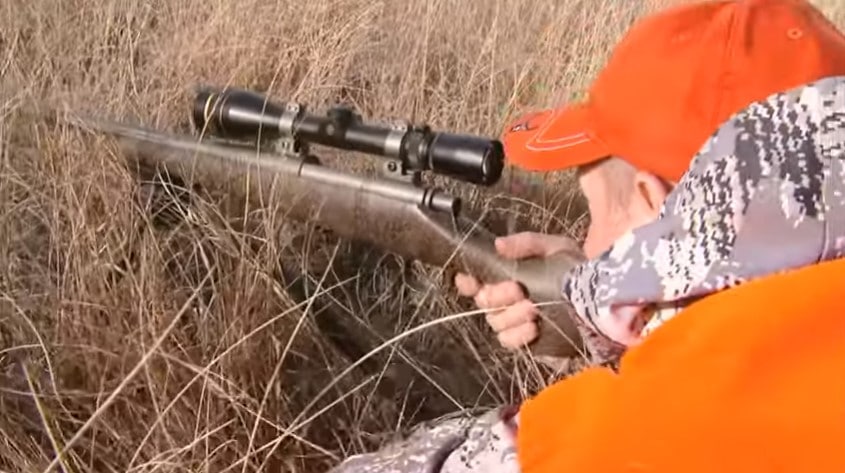 However, no other game can compare the thrill and booty of hunting so if you’re looking for some raw adventure then here’s a handy list of the wild bounties you can aim for:

These antelopes are known for their extraordinary vision and unbeatable velocity. They’re not real antelopes but something between a goat and a buck.

Organized hunting for pronghorns is common in public land and even the beginners can try their hands at hunting these creatures.

As the pronghorns rely on vision rather than scent, it’s easy to shoot at them staying out of sight. 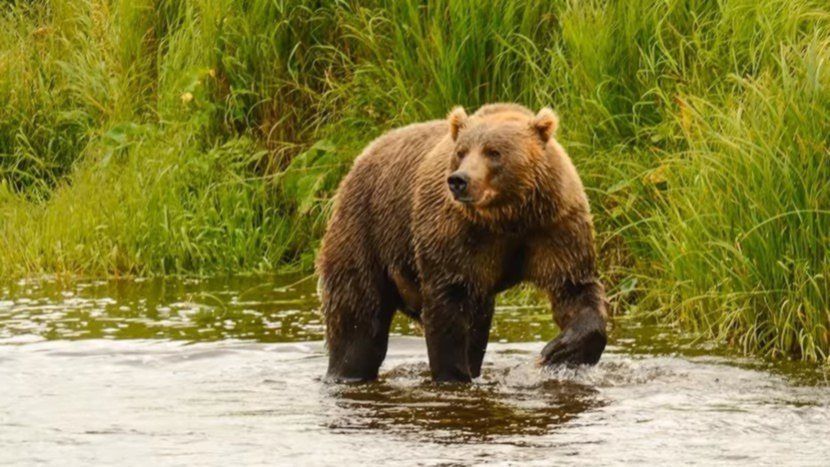 Ducks are other favorite games with those who have a specific license for gunning down this fowl. After you graduate hunting tests you're an official duck-hunter.

Some of the popular choices are black duck, wood duck, and shelduck duck.

Bears are being hunted since prehistoric times. Bears were a popular choice for Neanderthal packs as one bear could serve for the entire pack.

Read Also: 7 Hunting Ethics That Every New Hunter Should Know.

If you want to brag about shooting down a beast among your friends and relatives then all you need is a bison. The cost of hunting a bison is $4000-$7000.

Bison are also known as American buffaloes are the largest land mammals. Though once protected species due to over hunting, now have repopulated once again.

Hence there are many hunting expeditions which are organized by hunting coaches, for you to enjoy.

Caribous with their crown-like antlers can add a touch of a rare royalty to anybody’s hunting room. The majestic antlers of the male can alone weigh up to 20 pounds and are a real trophy for adorning walls of your hunting gallery.

The Caribou hunting is much in vogue this Christmas holiday. There are many hunting expeditions which you can join.

Hunting public land mule deer is another favorite game in chilly winters. No trophy can beat a mule head with a crown of antlers. 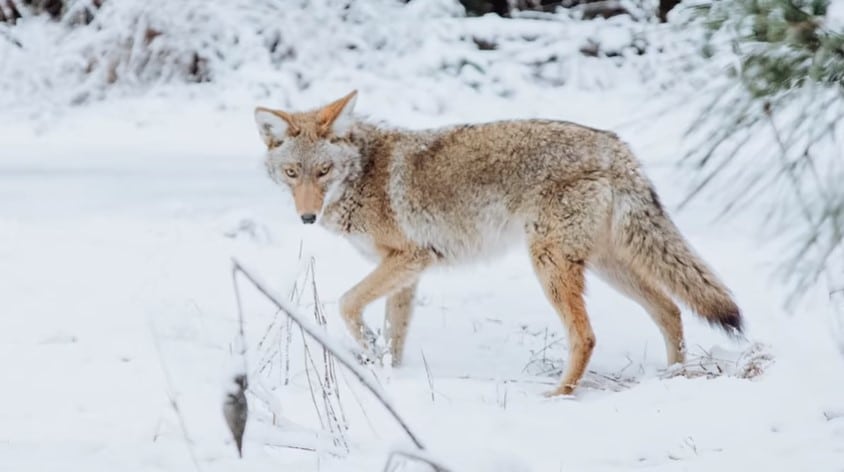 Red and grey both kinds of foxes can be hunted legally. The best part is that once you’ve acquired the license from the authorities, there is no daily bag limit.

The muskrats dine on scanty vegetation. Muskrats can be hunted in a few areas of the States with low caliber weapons.

Some areas of the nation allow to hunt bobcats; others don’t. Check out if you’re not outside the areas which allow bobcat games. There is no daily bag limit for Bobcats.

Mink can be hunted in certain areas of the States during a particular interval of the year. Make sure you own a firearm larger than .22 caliber. 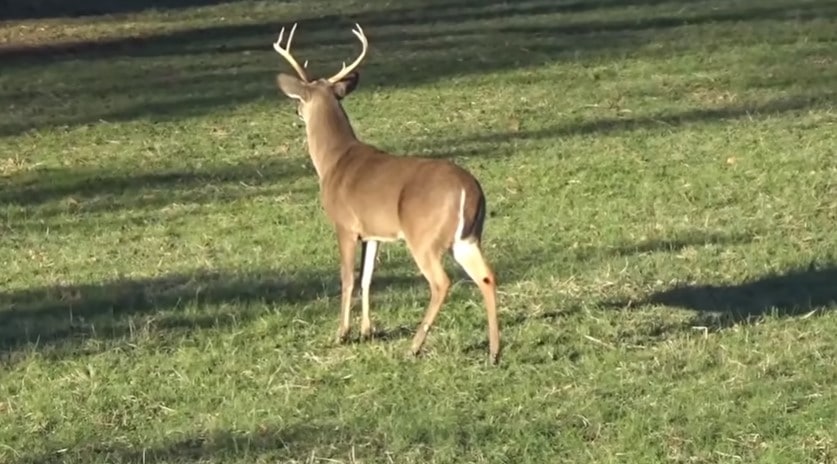 The white-tailed deer has been the hottest choices among the hunters from a decade or so. There are three seasons: archery, regular firearms and muzzle loads.

The seasons and rules vary, according to the areas of hunting. 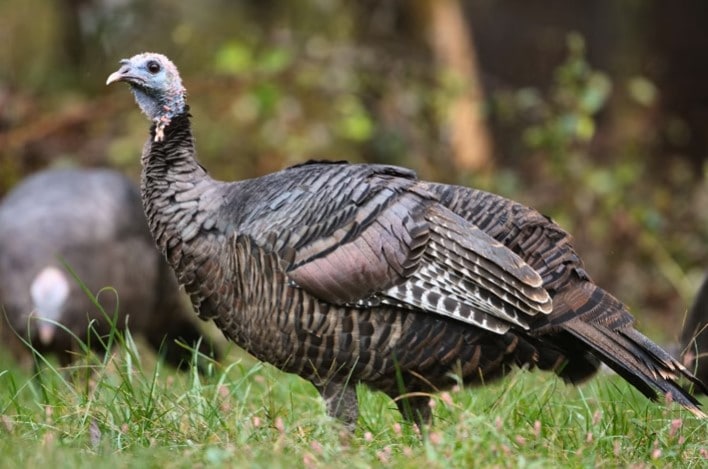 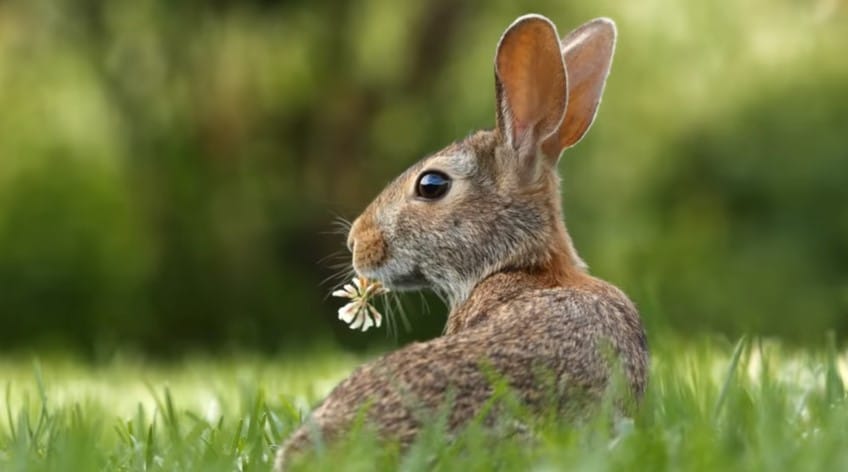 October marks the begging of the cottontail rabbit hunting and the daily limit for this amazing rabbit is up to 6.

In recent years, most of the state has been opened up for bear hunting. There are three seasons viz- regular, muzzleloader, and archery.

The American woodcock is one of the most fascinating upland birds. It is nearly the size of a mourning dove, the woodcock has a bill that makes it stand out, and ears are placed forward on the face, between the eyes and the bill.

The daily bag limit is 3.

This species of duck is considered by many as the most colorful and beautiful of all the ducks. Hence they’re very popular as games among the naive and seasoned hunters alike.

These are few of the animals that can be hunted legally however, one should keep the season and area in mind.

Which Binocular Magnification Is Better (8x Or 10x)?

How To Use Binoculars For Night Sky Observing
Why Two Way Radios Are Beneficial When hunting
5 Tips On How To Mount A Rifle Scope
Which Binocular Magnification Is Better (8x Or 10x)?
Productive Activities To Do In Quarantine
Top Snake Proof Boot Brands
10 Best Range Bag Reviews For 2021
How To Pack Your Range Bag?
What Is MOA And How To Use It?
Difference Between Monocular And Binocular Microscope