With quite a research and a lot of reviews, opinions, and feedback about the range bag you gather, it's quite easy to make a choice!

Choosing an appropriate range bag, of course, can make a world of difference while you are in the range. Having said that, it is as important as deciding and picking up the right items that go within the range bag you chose!

Thus, having a list of essentials along with a little checklist can play a vital role when it comes to your convenience and comfort!

Here we dig deep into some of the essentials you should carry in your range bag: 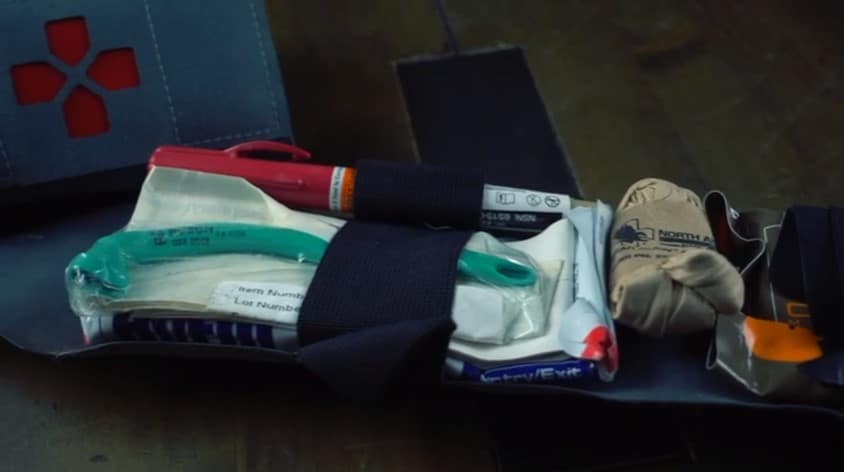 First things first. Safety being an utmost concern, you should always carry a basic first aid kit. In case of accidents, or emergencies, the first aid kit helps you in treating you or anybody injured by taking preliminary measures.

No matter how obediently we obey the rules or how cautious we make ourselves, despite the precautions, accidents happen. So, instead of panicking, you can calm yourselves down by performing the basic etiquettes using the first aid box. 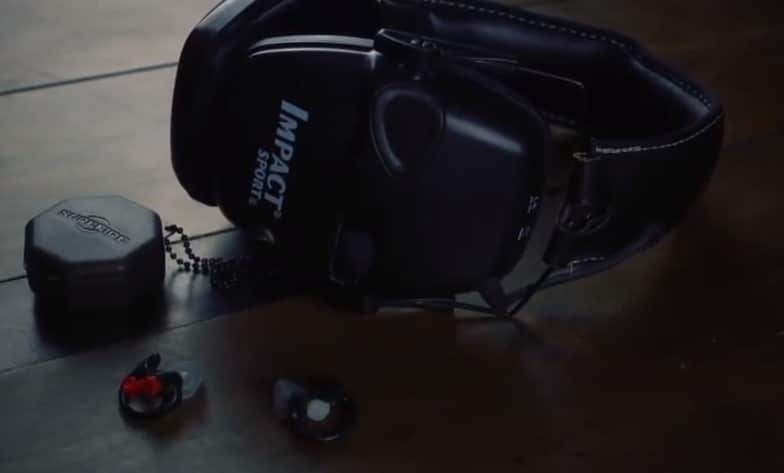 Of course, you should cover your valuable peepholes in concern with their safety. So, carrying a pair of eye protection and ear protection can save you from potential danger in the form of a bullet!

In case of ears, well, if you are planning to hear some hush-hush talks or some spicy gossips until you are alive, then, carrying a pair of ear protection will do the job!

Be it indoors or outdoors, what happens in the range is that due to excessive noise while shooting, there is a high chance of being susceptible to hearing damage. Thus, as a measure of precaution, always carry a pair of ear protection while you are heading to the range.

We recommend you to carry an extra pair of both eye and ear protection in case of emergencies. Also, you can lend one to your buddy when he/she has forgotten to fetch one for them. After all, safety is not a choice, it is a necessity.

Spares to the rescue!

Of course, being on the range does become exciting as time flies in a whoosh! So, if you want your shooting zeal to get going and not dodge yourselves for forgetting to fetch these essentials, here's what we notify you to carry along.

An extra target! As obvious as it seems, while shooting for a long time it is evident that the existing target has received thousands of peepholes! Thus, carrying an extra target can fuel your excitement to another level.

A support system! To hold your new target in place, you are supposed to carry a staple gun. Thus, when you are all set to concentrate, focus, and shoot, you do not want the new target to linger or fall off!

So, this is when you forget to carry a spare target. Having a tape or a sticker or a gum tape would do to cover the hole that you shot. By doing so, you get a chance to play all the way by concealing the previously shot holes.

At times, there are situations where something might break or some other won't function the way it is supposed to. To deal with such situations, you need to carry a multi-functional tool.

Practicing the shooting session having your gloves on can help you prepare for all the seasons. Some might feel irritating to practice shooting with their gloves on. But, while handling the hot gun, it is evident that the outcome can be ad and painful if the gloves are not used.

Secondly, as you make a habit of shooting with the gloves on, you do not feel uncomfortable while practicing during frigging freezing weather or amidst the snow-covered region!

Must Read This Article: Hunting Seasons of America.

Well, let's just have a visual image of how it would be if the hot, heavy brass is making its move to land on the region of your face which is uncovered? Ouch! You do not want to blame yourselves for that freckle it's going to leave. Is it?

So, to avoid that imaginary horror turn into reality, you can cover it up with a hat! Simple. So, now on, grab a hat, have your face covered!

A small flashlight or a torch

If you are opting indoors, then, be prepared to face some darkness all around. Thus, having a flashlight would do the trick even if it about fixing something or aiming for something.

Practicing a habit of entering your progress in a small notepad can help you encourage yourselves. Every time you look at it, you will realize how far you have come and what you need to focus on! So take a notebook.

And the bottom line is

It might seem that your entire wardrobe comes under the essentials list. But, picking, filtering sorting the things can help you in lessening the burden. Also, not only picking the right ones, it all depends on using the essentials at the right time that matters!

Read Also: What Is MOA And How To Use It?

How To Pack Your Range Bag?