Slingshot Hunting Guide For Survival Of 2022

A valued asset of our childhood was a slingshot, sadly with time most of us outgrew them especially when we learned how to use a firearm.

“Slingshot is a toy” due to this stereotype most of us are unaware of its uses as well as the efficiency of it. In the past before becoming a toy, slingshots were a fatal weapon in skirmishes against other warring tribes, in self-defense and during the hunt. 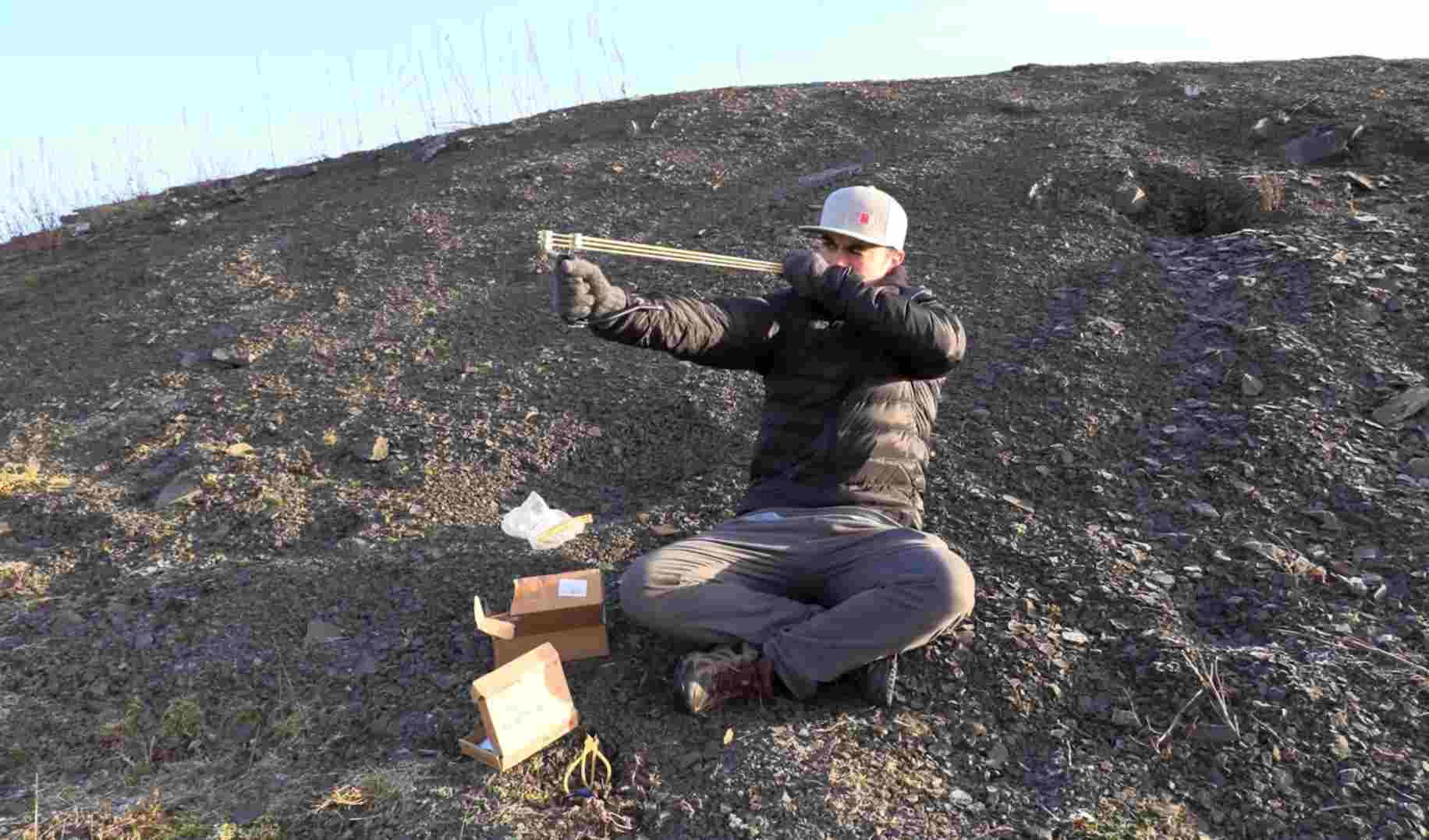 In present times slingshots have evolved to a greater extent, with the use of military-grade substances the resilience of these slingshots is unparalleled.

A slingshot and a pocket full of rocks are enough to stay alive.

Among many available kinds, two are important and widely used. 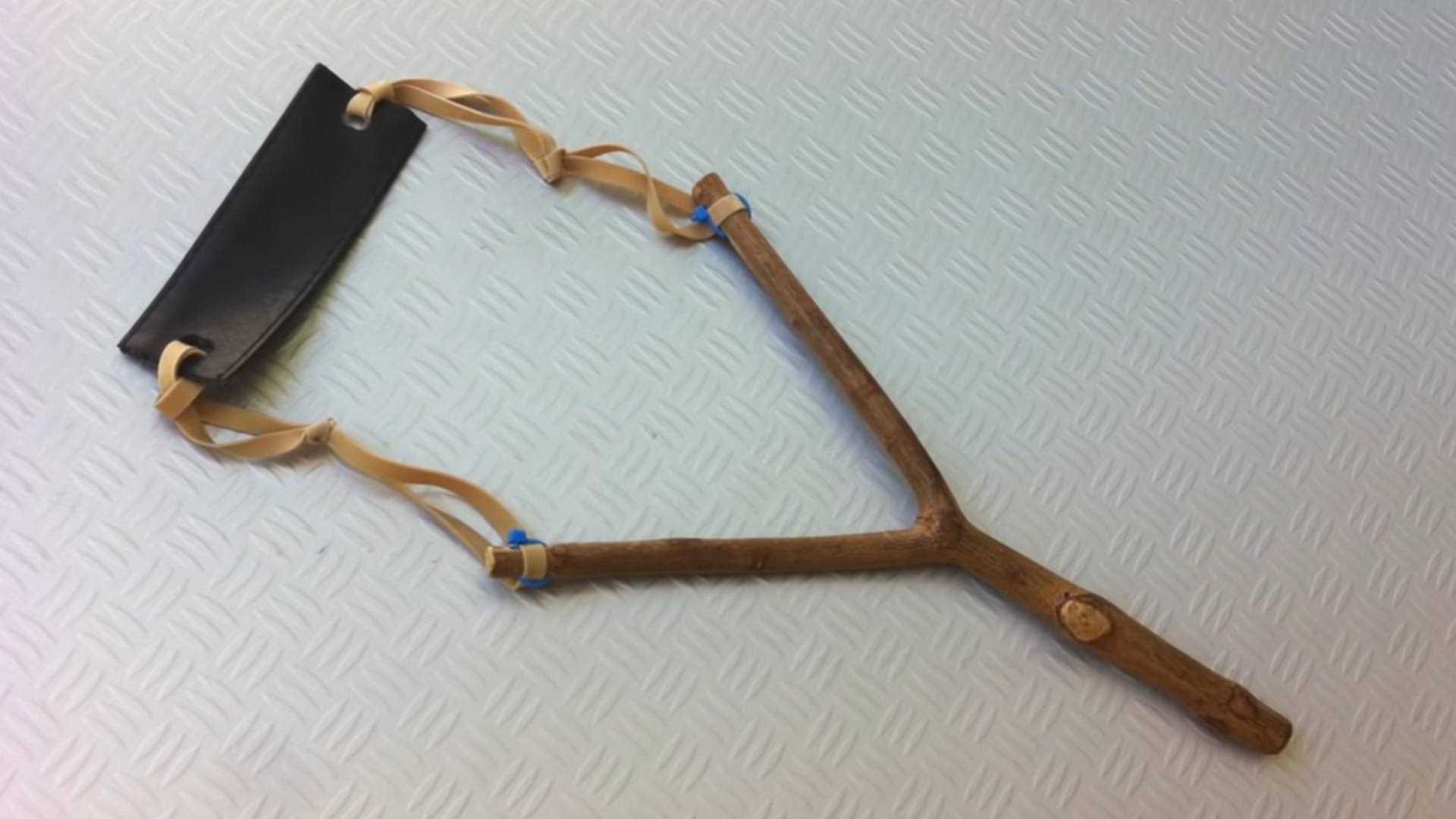 It's a classic one, hugely popular across the planet. The basis of such popularity lies in its effective and yet simple design. 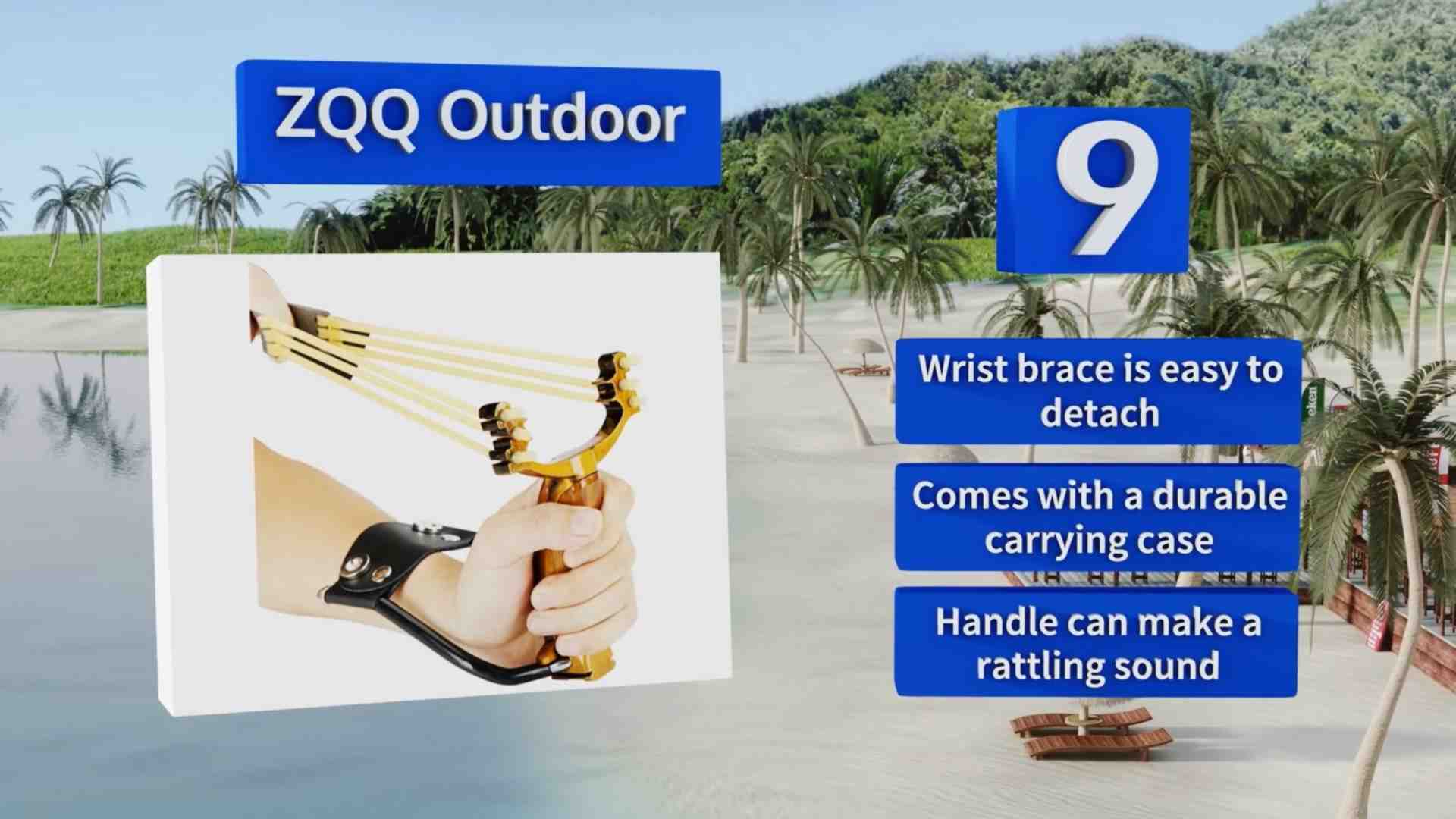 Accuracy, cost-effectiveness, and power are what describe this slingshot.

For many of us, this slingshot is how we began our journey.

The strength of this slingshot is due to its creative design, which consists of a steel frame that encompasses an arm brace and surgical tubing as bands.

How to Hunt with A Slingshot?

Accuracy is the key and for that, you need practice. With slingshots, you can easily shoot a small game but small animals are very agile and fast, so shooting them while they are on the run is a simple waste of ammo.

Opportunities disappear much faster than they appear. So be patient and aim for the kill, hence it is advised to always go for the headshot. 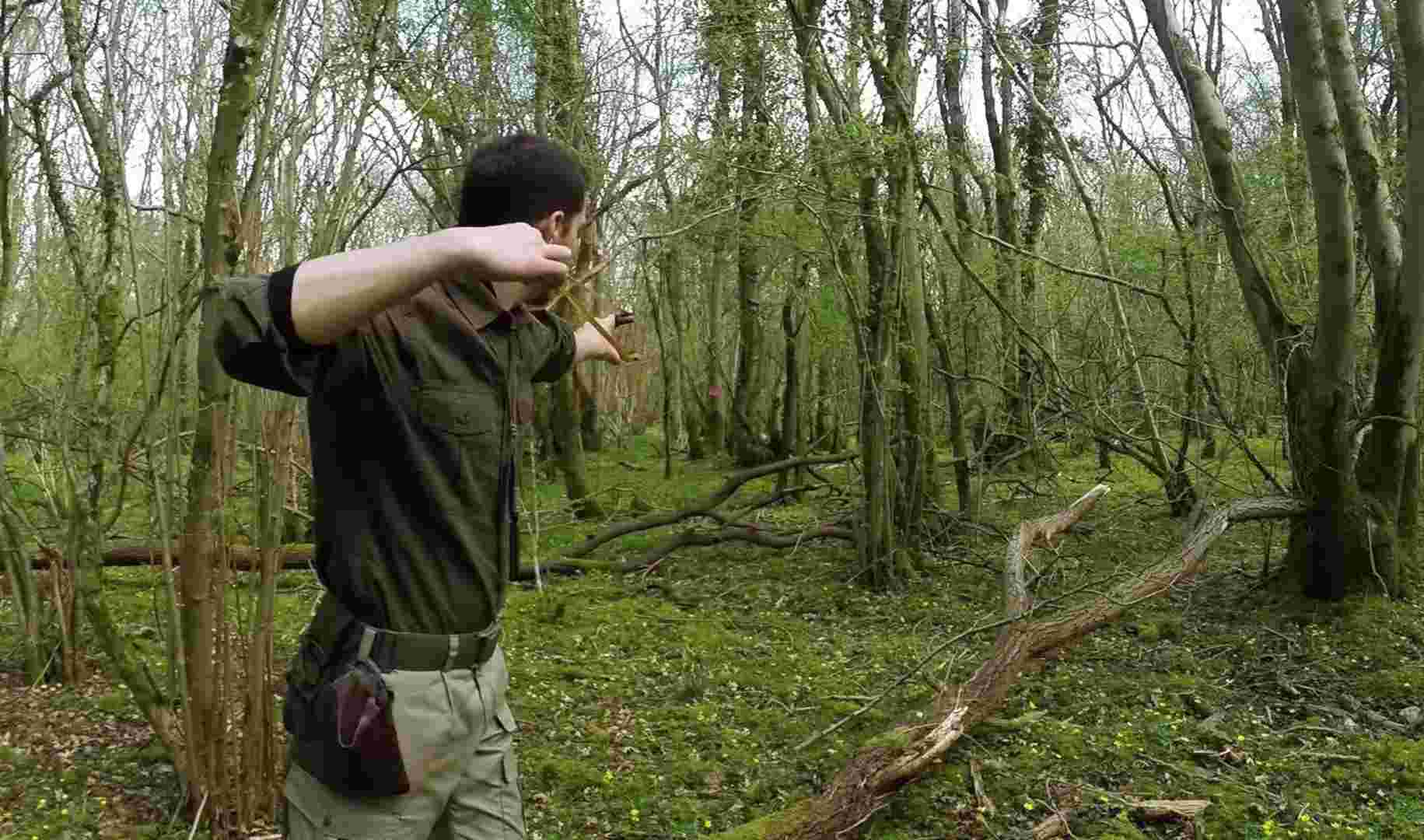 There are two reasons behind that advice first, it's a humane way to kill, secondly hitting somewhere may cause internal bleeding which will ultimately spoil the meat.

Birds and Squirrels are easy to find in any forests, if you are near any water body like a quiet river then chances are you may find a flock of ducks, don't waste such opportunities as a single duck can feed you for at least 4-5 days.

Rabbits are one of the biggest games that can be taken down with a slingshot, make sure that they are scouting the area when you take aim. 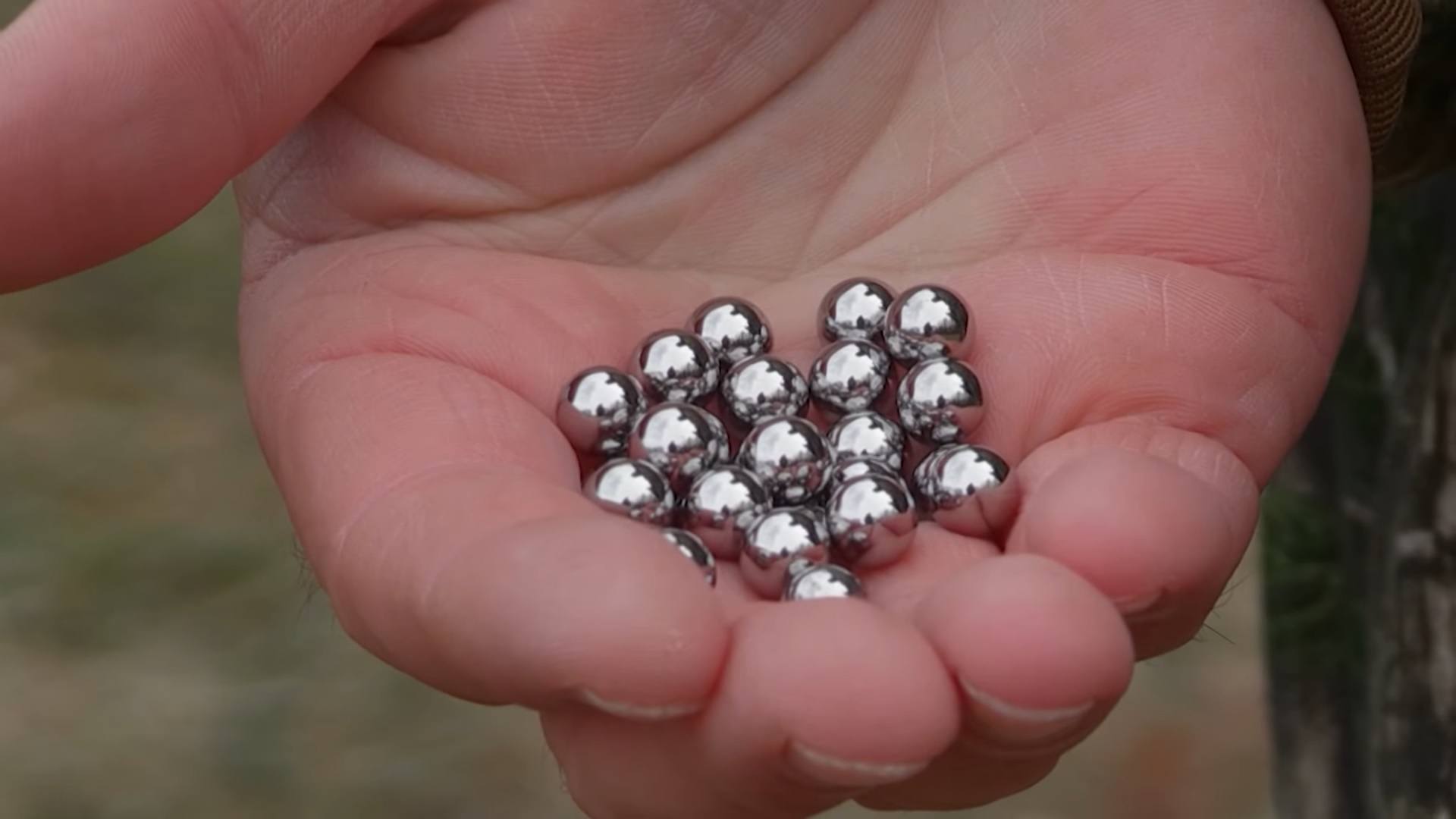 The difference in size and weight makes rocks completely useless during a hunt. A true survivalist knows how precious each opportunity is in the wild hence they prefer to use marbles (target practice), arrows, steel bearings (hunting small games) and lead shots ( for bigger games and for self-defense).

Might sound insignificant at first but there are rules and regulations when it comes to slingshot hunting.

With a slingshot, your most preferred games are the small ones like for instance goose, waterfowl, birds, rabbits, etc so make sure you are thorough with your state`s rules and regulations, your state`s hunting season, and have a hunting license.

After all, it's the duty of Wildlife Management as well as ours to make sure that our children will have the opportunity to live the experience and delight of hunting, not to forget the necessity of hunting as part of our survival.

Based on that, the slingshot is legal in some states at the same time deemed illegal in others.

For example; It is legal to use in the states of Alabama, California, Delaware, etc, while in Georgia, Hawaii, Kentucky, etc, it's not legal.

So make sure that you know the legal standing of your state before heading out.

Slingshot is a much better backup weapon than a rifle, the ammo is cheap and it doesn't make any sound upon firing which means the prey surrounding your target won't get startled by it.

All that remains is practice, lots of it. Once you get the hang of it you can make the perfect shot from a distance of 30 yards. If you neglect the practice part you won't be able to shoot a rabbit even if it is standing in front of you.